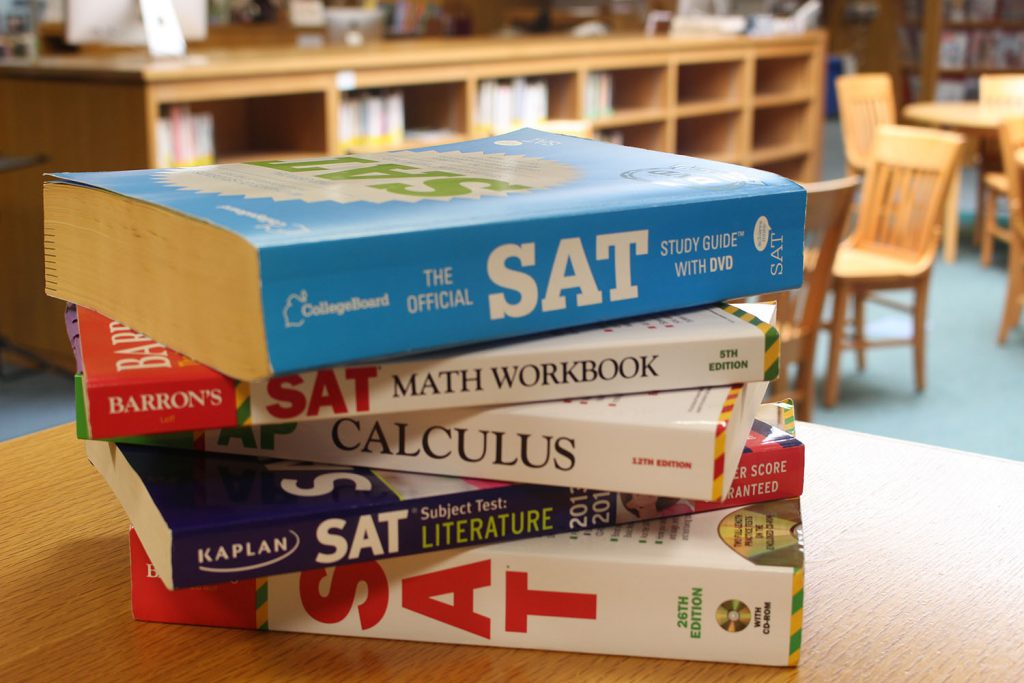 Feeling slightly unprepared and nervous before taking the Scholastic Aptitude Test (SAT), Maya Matejcek (’17) reassured herself that she did not have anything to worry about. Matejcek knew she did not have to submit her test scores as she was applying to test optional and test flexible schools.

As of 2016, there are more than 870 colleges in the United States that do not require applicants to submit their SAT or the American College Testing (ACT) scores. Schools such as Middlebury College and Columbia University allow students to be flexible when deciding which scores, if any, they wish to submit with their application.

Other schools, like Bates and Wakeforest are test optional, meaning candidates have more options regarding what they wish to submit to colleges. The National Center for Fair and Open Testing (an organization dedicated to tackling fairness and precision within the testing industry), reported that the initial test optional movement was created to provide colleges with a more unbiased indicator of academic success for minorities as well as the rest of the population.

For Jackie Dishner (’17), this flexibility aided her college process. Dishner will attend Wake Forest University in the coming fall. Although Dishner took the ACT three times, she ultimately decided to apply to a test optional school. Dishner felt she didn’t have “a score that was indicative of my [abilities], so I didn’t ever want to send it,” she said.

Elizabeth Bennett (’17) will be matriculating to another test optional school, Bates College. Bennett’s decision to go to a test optional school was not based on the fact that it was test optional, but because she believed “it was the right school” for her. In  Bennett’s experience “test optional schools stress the idea that your transcript gives a more holistic view of the student… instead of how you do one morning on a two hour test,” she said.

Similarly, Matejcek believes standardized testing no longer acts as an accurate indicator of college success. She thinks that since some students have access to resources like tutors, test scores “don’t mean anything.”

However, College Counselor Ivan Hauck believes that standardized tests are a “necessary evil.” Although the tests fail to indicate an applicant’s potential success at a school, standardized tests can be used as an academic evaluation tool for all candidates.

Hauck presumes the noticeable shift in the college admissions system is due to the fact that the tests themselves have become somewhat archaic. “Colleges have done research themselves to see if indeed the SAT and ACT scores helped make their freshman class any better or any worse… and the differences have been very nominal,” Hauck said.