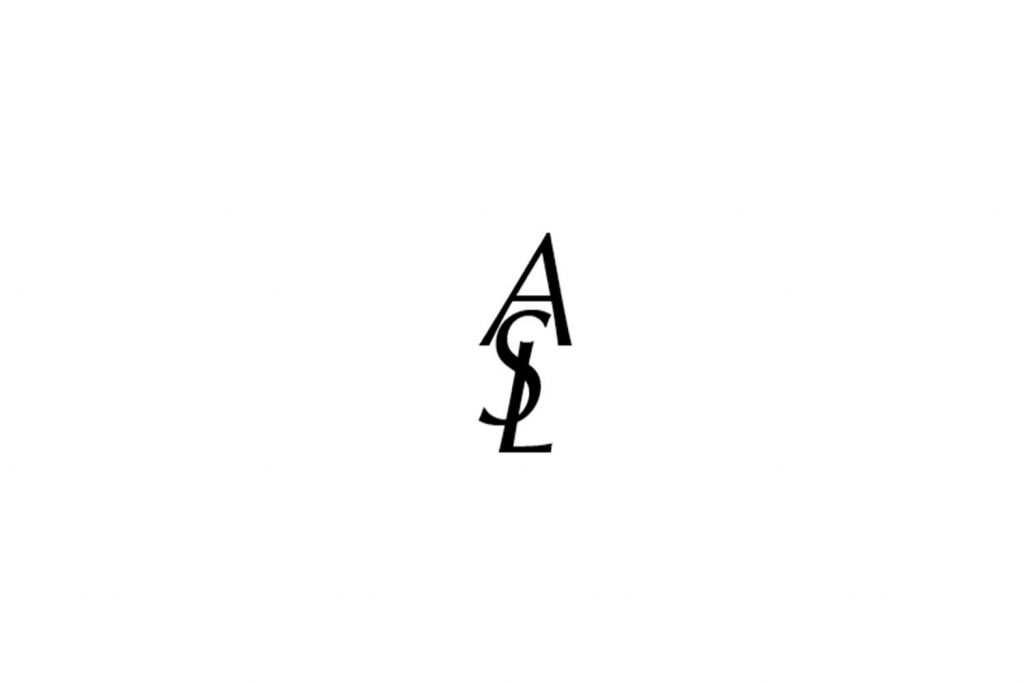 As a follow-up to the recent article published in the Standard ‘Revolutionizing the fashion industry’ written by Culture Editor Quinn Whitman and Culture Editor Phaedra Letrou, Staff Writer Naz Ozturk explores the socio-economic aspect behind fashion.

Walking through the halls of the High School, there is a clear variation of style for every individual. From runway trends to street style looks, ASL has a student body that represents themselves by expressing their personal styles. While some styles can be divided amongst various friend groups, marginalized styles are only worn by particular individuals. It is unclear if the style of the student body is limited or influenced by students’ social and economic status.

Over the years there has been an increase of designer brands and different styles throughout the student body. Kian Tadjbakhsh (’18) believes that the development of style at ASL is due to fast growing social media influences. “Nowadays there is a lot of influence coming from London, the youth culture, and from all around the world through social media,” Tadjbakhsh said.

Additionally, Annabel Pinkston (’19), believes that the increase of different styles at ASL are due to the divisions that have been created by friend groups throughout the high school. “I [have] definitely noticed a greater division between what people wear now, versus in eighth-grade people wore similar things. Now it seems like what people are wearing is being divided by groups,” Pinkston said.

Pinkston argues that the various styles between friend groups and the mode that people adapt to are regulated by the fashion sense of their group. “In a lot of groups, they have a stigma based on where you are from and your family’s socio-economic standing, and I think that people get pressured into dressing a certain way because of who they are friends with,” Pinkston said.

Pinkston concludes that the influence of friend circles dictate people’s style and their day-to-day clothing, making it harder for students to express their own original style; “I feel that people are scared to step away from that [the style that is created by their group], and wear what they actually want to wear.”

A student’s clothes and fashion sense can be a distinct representation of their socio-economic background, based on the brands they wear and the similarity of their style to certain friend groups. Lorna Doherty (’18) believes that the socio-economic statuses of students at ASL are easily predictable due to the quality of their clothes, their style, and the trends that they follow. While these concepts represent individuals’ identity through their clothing, they also represent the background of that individual. “You really notice the difference between people who dress nicely with quality clothes compared to people who don’t or don’t have the ability to,” Doherty said.

Doherty continued to argue that uniforms accomplish to preserve and conceal students’ socio-economic background and their personal information, although uniforms also strip students of their singularity and originality. “You could never really be informed of someone’s background at my old school [where we wore uniforms] through their clothes, and it would never become something that people would judge you on or even notice, whereas here, it definitely is,” Doherty said.

Contrary to Doherty and Pinkston’s claims, Mairead Simpson (’18) feels that the student body’s style is not influenced by social or economic backgrounds. She believes that a person’s interest in style does not define their social status or economic limitations. “I see people in the High School walking around with their friends and they wear pretty much whatever they want, and it really doesn’t change who they are friends with,” Simpson said.

Tadjbakhsh similarly expressed that while many people dress similarly, there are people who try to stand out. “In my opinion, someone expressing their interest in something that you are wearing is not someone creating a friendship with you because they like your style or the value of your clothes,” he said.

Simpson continued to argue that a positive outlook onto someone’s style doesn’t define or create friendships or social impacts throughout the student body. “Someone expressing their interest in something that you are wearing is not someone creating a friendship with you because they like your style.” Furthermore, Simpson feels that in each individual is free to wear any sort of distinct clothing, despite their social and economic standing.

Nevertheless, Simpson believes that in an economic aspect of style, “More people in High School now are interested in wearing more expensive things.”

While many believe that the various styles throughout the student body are affected by social groups and the division of cliques, other people feel as if every individual has their own distinct style that is not affected by their economic or social background.

Although the socio-economic statuses of students can be anticipated due to the trends, styles, and brands they follow, these concepts not only represent individual’s background but more important their distinct and unique identity.