Cultivating our own opinions 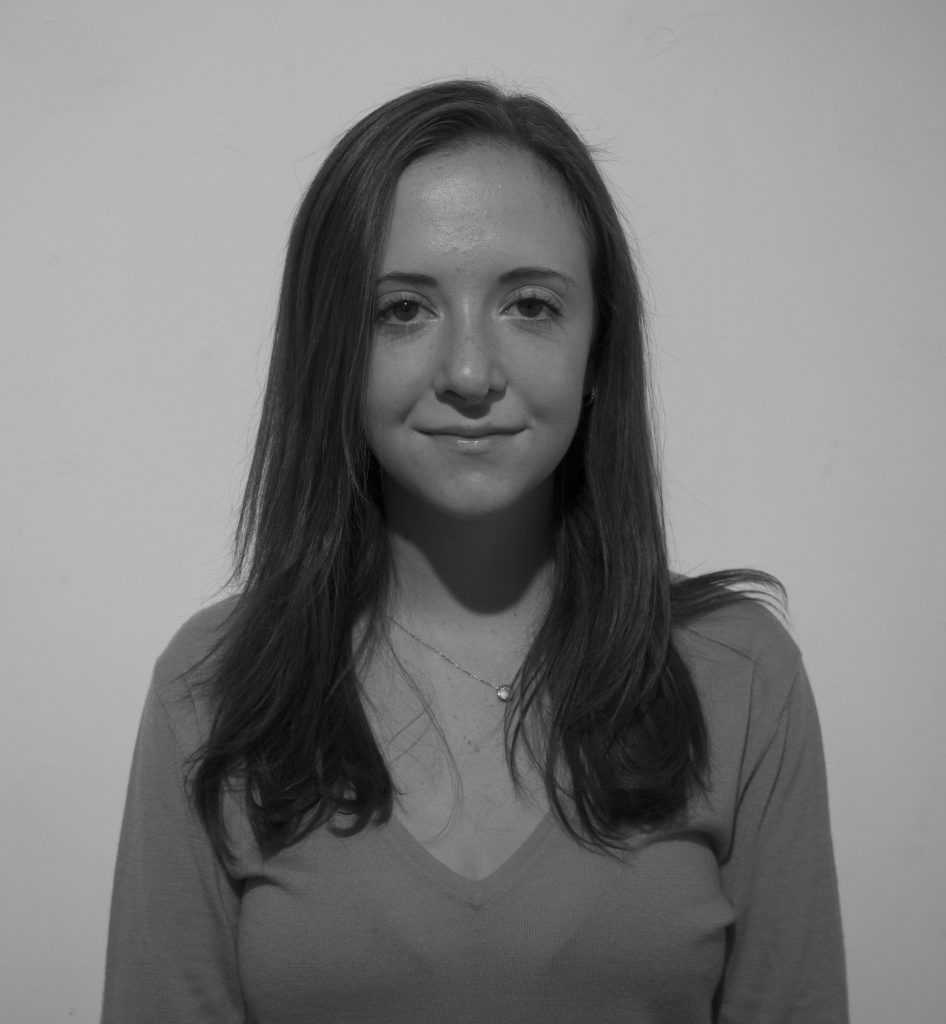 Recently, a friend asked me to explain the Israeli–Palestine conflict to them. Only afterwards, I realised that her knowledge of the entire topic would be based off the only explanation I could give her. Her view is now one formed by years of me hearing my parents talk about Israel, one that was biased towards a country she had no connection to.

I realized then that I had been allowing the same thing to happen to myself my entire life. I had made the mistake, many times, of letting the point of view of one person or group of people shape my entire opinion about a topic. Rather than taking the initiative to do my own research or come to my own conclusions, I relied on others to build my understanding of the world.

Before I joined The Standard, I never read the news. I had, and still do have, only very faint ideas of the true terrors in our world, and relied on the scraps of conversation I picked up between my parents or teachers to keep me updated.

But, my introduction and subscriptions to weekly newspapers taught me more than basic information about current events; it taught me that there are so many different sides to a single story. It taught me that had I continued to rely on others for information, I would end up with a biased, western view of the world. In no way am I saying that view is wrong, or one I don’t believe in. But the reality is, I would have had no way of knowing. I had allowed others to form my view on the world when I had such easy access to cultivating one on my own.

There is a Ted Talk by Chimamanda Ngozi Adichie titled “The Danger of a Single Story” where she outlines a point similar to the one I am trying to get across. While this is an argument many others apart from Adichie make, she happens to deliver it rather poignantly.

She tells the audience that she had preconceived ideas about America ingrained into her mind because of stories she had heard as a child, saying, “What this demonstrates, I think, is how impressionable and vulnerable we are in the face of a story, particularly as children.”

Adichie’s views about America only changed when she spent time there during university. The point she makes is that if she had never visited America,  she likely would have never known the image she had of the country was not one that truly represented it.

Adichie’s experience only reaffirms the need for us to do our own research on a topic before forming permanent opinions on it. Many of us will not have the opportunity to travel to every place we hear about on the news. Many of us will continue to have the ideas that are ingrained into us by our parents, even after we leave the shelter of their homes. It is the sides of the stories that we hear repeated over and over by news sources, our parents, and our friends that we will take with us to form our opinions. Yet that information is not what we should be satisfied with. I am not telling you to read up on every news story you overhear in conversation, but we can not allow every view we have to be shaped by one other person.

We are so privileged to attend a school where our diversity is such that it seems we usually have someone willing to speak out on a conflict they feel connected to. We have a responsibility as the upcoming generation to not only listen to and embrace those points of views, but also to form ones that are completely our own.

Before forming an opinion based solely on the experiences of other people – whose biases aren’t always obvious and easy to determine – we must take the time to gain our own understanding. Your point of view is one of the only things that you control completely; don’t allow others to shape it for you.