Everyone can make a change 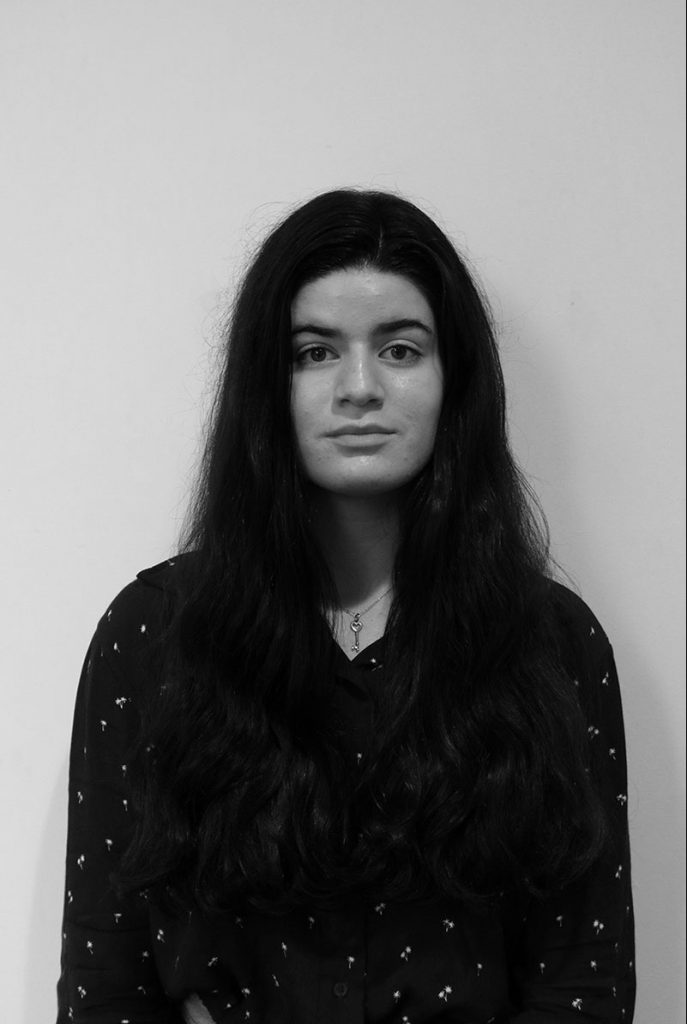 Sitting on the bare grass, I took in the Costa Rican scenery. I was in complete awe of the peaceful, picture-perfect mountains covered by the plush, white clouds. I don’t think I had ever seen so much greenery in my life.

The boy sitting next to me in the semi circle began talking about his experience on the Spanish immersion trip so far. He remarked that because there will be enough snow in his lifetime to snowboard, he is not concerned about what will happen in the future.

I looked back at the mountains, letting his comment sink in. Because climate change and global warming won’t affect him or me in our lifetimes, we shouldn’t care about it? An uneasiness filled me as I look back at the mountains and think about how future generations are going to have to deal with the consequences of problems we created or exacerbated. Something about his comment made me realize how badly we need to change they way we treat our planet.

Soon after I arrived in Costa Rica, I became familiar with the phrase “pura vida” (which translates in English to “pure life”). At first I thought it was just another way to greet someone, but later realized it was a lifestyle that perfectly reflected the country’s ethos. Everyone makes a conscious effort to live harmoniously with nature and preserve its natural beauty.

I had always cared about the environment, but never made much of an effort to be eco friendly. The way the media portrayed global warming made me feel as if there was no point. It was too late to reverse the effects, so why bother trying? However, seeing how much of an effort those in Costa Rica make to be eco friendly, taught me any difference can still have a positive impact. Whether it be remembering to place a plastic bottle in the recycling bin, or not leaving the water running when you’re brushing your teeth. Even small changes make a difference.

While I was in Costa Rica, I learnt that 28 percent of the land is protected to preserve the wildlife, and only indigenous tribes are allowed to hunt, sustaining the diverse ecosystem. Additionally, the majority of products sold are local and organic, meaning there are little to no chemicals used, which avoids harming the wildlife.

People as a whole also try to reduce what goes to waste. My host mom would always bring her own bag to the supermarket to go grocery shopping. It hadn’t occurred to me that something as simple as throwing away your plastic bag from the supermarket could hurt the environment.

Being in Costa Rica also helped me reflect on my time in California earlier in the summer. At the time, I wasn’t aware how badly climate change had already impacted the state. Until last year, there was almost a five-year drought. It shocked me that a drought caused so many other problems; if the soil is infertile because of the dryness, local farming suffers, forcing the state to import from larger corporations who have little regard for the environment and use pesticides on their produce, hurting the wildlife and therefore affecting the ecosystem.

Another thing I realized while I was in Los Angeles is that the only way to get around is by car, as there is no efficient public transport system. According to Los Angeles Almanac, in 2015, it was estimated that 7.5 million people owned either a car, truck, or motorcycle in L.A. The thought of the amount of pollution and toxins emitted into the environment terrified me.

Even though there is now a growing movement to protect the environment in California, the majority of the state still chooses not to change their lifestyle and become more eco friendly. This increases the risk of forest fires, the extinction of certain wildlife, and adds to the overall deteriorating state of the ozone layer.

Having the opportunity this summer to see how much some people care for our planet showed me that my generation needs to be the one to have a shift in mindset and come together to protect and preserve the environment. Next time you do something as simple as throwing away a plastic bottle, remember to put it in the recycling bin. Something as simple as that can make a positive impact. If we all make more of an effort to be eco friendly, just think of the impact that it will have.