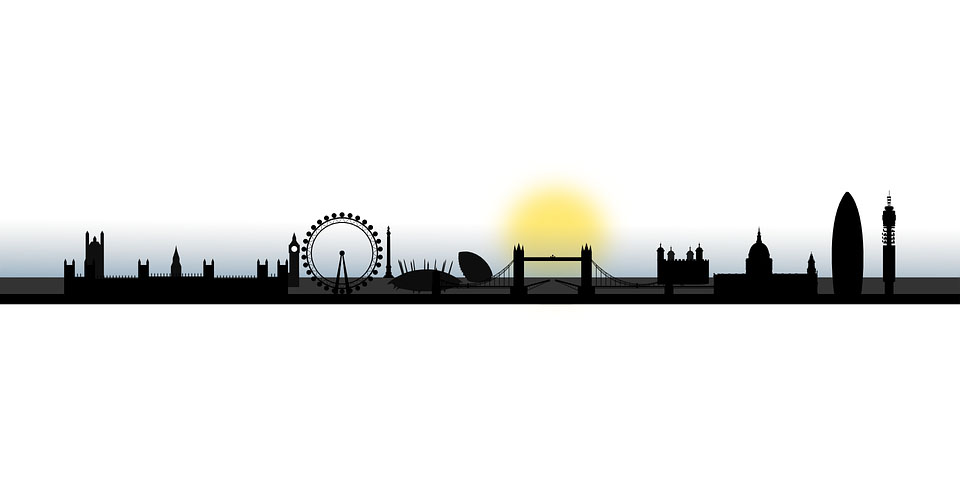 Shelby Roberston (’20) who lived in Houston and around the southern United States, had never applied for a passport before moving to London last year. “It was normal for me to have not left the country and I still don’t think it’s such a big deal to leave the country. I mean there are beautiful things in Europe that you can see, but at the same time I enjoyed just traveling around America,” she said.

Road trips with her family throughout the U.S. in particular, is something Robertson remembers fondly of her time living in the States. “We used to drive to Colorado, California, or… Mississippi, where I was born. Traveling outside the country in Europe is amazing, but I miss driving around the U.S.,” she said.

Robertson is one of several students with roots in much smaller towns than London. Their previous experiences are hard to imagine for those students who have lived a cosmopolitan lifestyle overseas.

Sam Holzman (’19) moved to London from Montclair, New Jersey before grade 9. It was a difficult transition at first because of the separation from his old friends However, Holzman said that over time, he has grown to appreciate the city and has learned to consider London home. He recognizes how diverse London is and believes that living here has introduced him to new cultures and people. “You see more, you know more, it’s more diverse,” he said. “I just had no idea that there were so many types of people.”

Holzman recalls his first year at ASL and how he traveled so often. “I took four school trips and I went to seven or eight countries my first year [in London] and I had only been out of the U.S. three times in 14 years,” he said.

Similarly, Robertson now considers herself a world traveler who has been exposed to many new cultures. “A year ago, when I lived in Houston, or hadn’t gone anywhere out the country, I only considered myself a U.S. traveler,” she said.

Before moving to London in Grade 5, Kenzie Morris (’20) had lived in Monmouth Beach, New Jersey. “When I first knew I was moving to London I was really excited, but when I got here and saw how big the school and the city was, it scared me,” Morris said.

The school she attended in Monmouth Beach consisted of fewer than 25 students per grade. Although the numbers at ASL were overwhelming at first, the welcoming student body Morris met allowed her to find her place.

Coming from a seaside town with less than 4,000 people, Morris believes London has expanded her understanding of the world and has given her many opportunities, especially to travel. “Going everywhere in Europe is so easy,” she said. “Moving here has lead me to broaden my possibilities and see lots of parts of the world that I wouldn’t have if I had stayed in New Jersey.”