Media must cover the entire story of terrorism 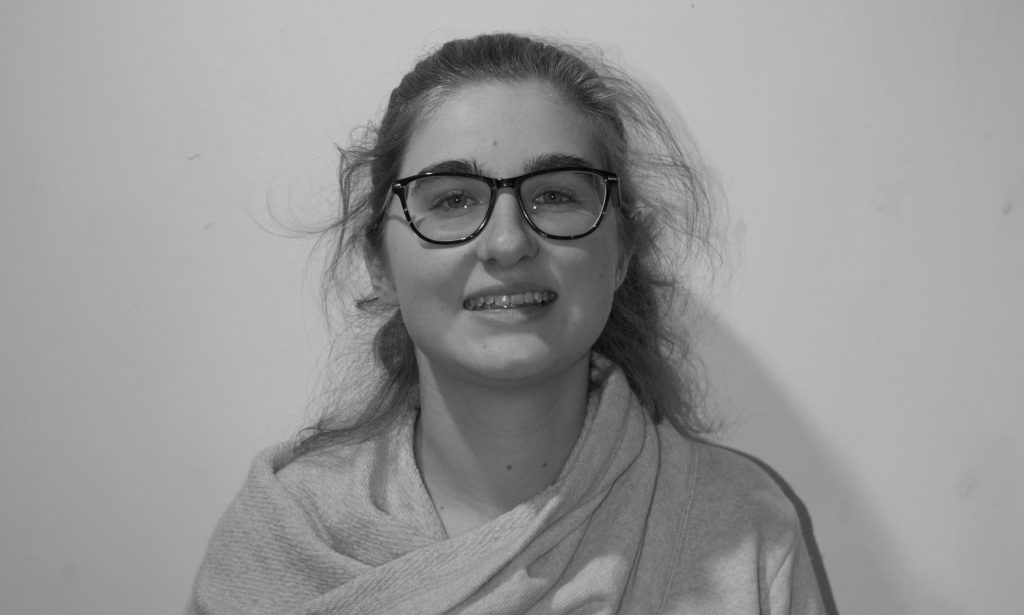 On the night of October 1, a man opened fire on a crowd of people at a music festival on the Las Vegas Strip in Nevada. The attack killed 58 people and injured 546, making it the worst mass shooting in modern American History.

Two of the people injured in the attack were Natalia and Gianna Baca. Both are seniors at Faith Lutheran Middle and High School, a private school in the western part of the Las Vegas Valley where I went for grades 7 and 8.

When I opened social media on the morning of October 2 I was shocked by the news. My first instinct was to contact my best friends from Vegas who I knew were at the festival and they quickly responded that they had left early and were safe.

Imagine not knowing if your best friends are safe or if they are in a life or death situation while you have to go school in a couple hours. It’s a sobering thought, and it led me to think about how the media does not cover the entire story. Media covers the center of the attack, but not the waves that radiate out and the lasting effects. 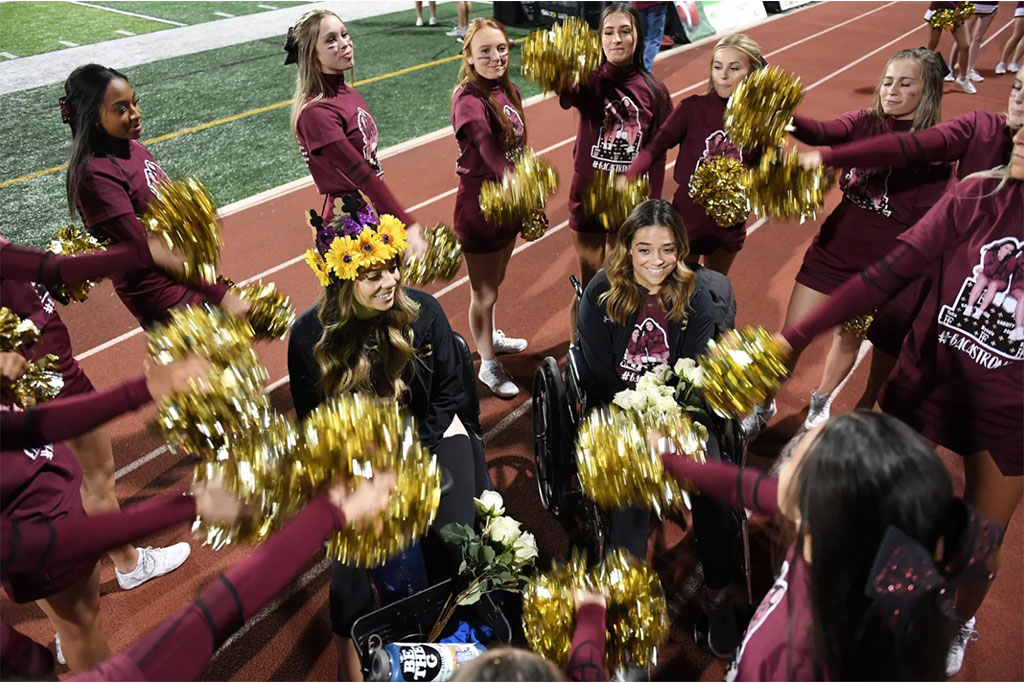 News outlets were covering the story when my classmates, Natalia and Gianna were shot but didn’t cover when they came home and went to the big homecoming game with the whole school supporting them. Comfort dogs were brought in to help with the trauma that students were experiencing. They postponed an annual event, Homecoming, that was the highlight of the year and something everyone looked forward to before it was interrupted by this horrible tragedy. Local restaurants started a fundraiser for them. All of these things that affected the community were not covered by the media.

Communities rallied around these victims, yet the media focused on the perpetrator and why it happened. People stopped talking about the shooting less than two weeks after it had happened. The conversation stopped when articles stopped getting clicks.

Exactly a month later on November 2, I opened social media and was greeted by updates on the attack in New York and the Colorado shooting. Mass shootings flood newsfeeds; we can’t distinguish them from one another. Communities are still working on recovering while the media has moved on to the next biggest thing.

The media has a habit of covering stories for a short time, and while I understand why that is, conversations should still continue about these events. Terrorist attacks have lasting effects on people’s psychology but very rarely cause changes in legislation to prevent future attacks.

The Las Vegas shooting did bring attention to the danger of bump stops, which use the recoil of the gunfire to reload a weapon making it fire automatically as long as the trigger is held and therefore become more deadly. Some people believe this violates the spirit of gun laws that ban automatic weapons as it allows for an automatic rate of fire. Legislation to ban bump stops was proposed directly after the attack and as of November 9, Massachusetts and California are the only states to have bans on bump stops which were put in place before the attack.

What happens to the people affected directly by the attack is something that stays with the affected but not with the general population. We should continue the conversation about these events and regulation around guns. No matter what your opinion is on gun control, we need to prevent mass shootings.