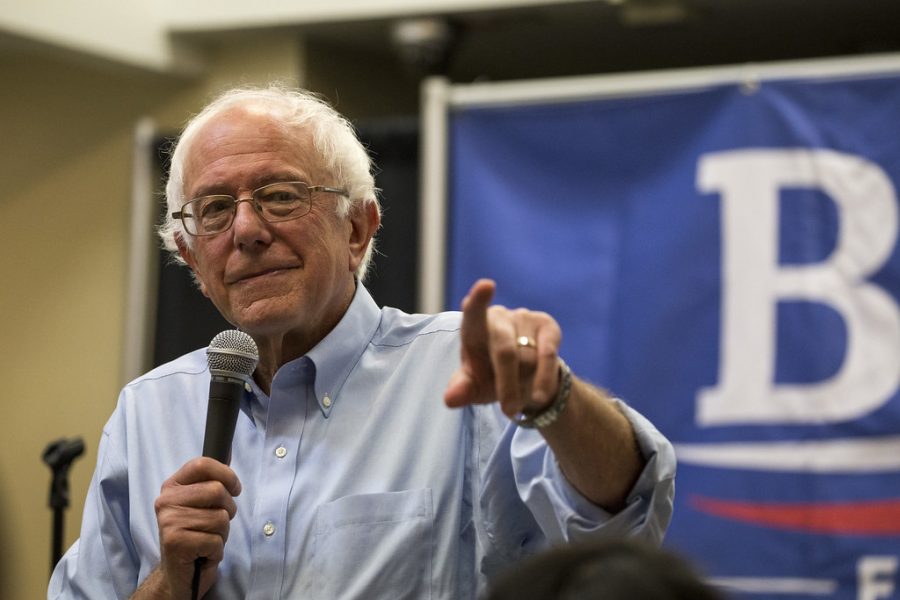 Is this the origin story of President Sanders?

Perhaps the biggest winner of the Iowa caucuses was Senator Bernie Sanders, who has emerged victorious in the popular vote and may still win the “state delegate equivalents”, the metric by which the Iowa caucuses are usually measured. This result, quite undoubtedly, has lifted Sanders to frontrunner status: after the caucus results were released, Sanders’ chances of winning the nomination, per FiveThirtyEight, jumped from 34% to 49%.

The next few primaries are likely to provide further crucial wins for Sanders. The New Hampshire primary next week will almost certainly hand Sanders a resounding victory, while the Nevada caucuses after that are also likely to boost Sanders with voters of color. Meanwhile, a win for Sanders in South Carolina, a Biden stronghold, is looking increasingly likely with the Biden campaign looking less viable by the day. If Sanders wins South Carolina, almost nothing can stop him from clinching the nomination.

If Sanders were to lose South Carolina, he could make up for that loss with a series of victories on Super Tuesday, especially in California. As such, a string of Sanders victories throughout the next few months will provide him more than enough momentum to handily defeat all of his competitors.

Essentially, if Sanders wins the Nevada caucus by a reasonable margin, and comes either first or second in the South Carolina primary, Biden’s campaign will be politically inviable and Sanders will need word of ambiguity here it’s too absolute win the nomination.

As such, it is worth considering what a Sanders-led general election campaign may look like. Sanders has always been antagonistic towards the Democratic Party establishment, much in the same way that Trump had a poor relationship with his party.

Sanders is likely to be a divisive general election figure, and the Republicans will almost certainly highlight Sanders’ support for “democratic socialism.”

At this point, it appears that Sanders is unlikely to win the presidency. However, the same was said about Trump four years ago, when he, as a candidate, was perceived as divisive and extreme and was poorly connected to his own political party. If recent history has shown anything, it’s that a Sanders victory in 2020, just like a Trump victory in 2016, is unlikely but far from impossible.