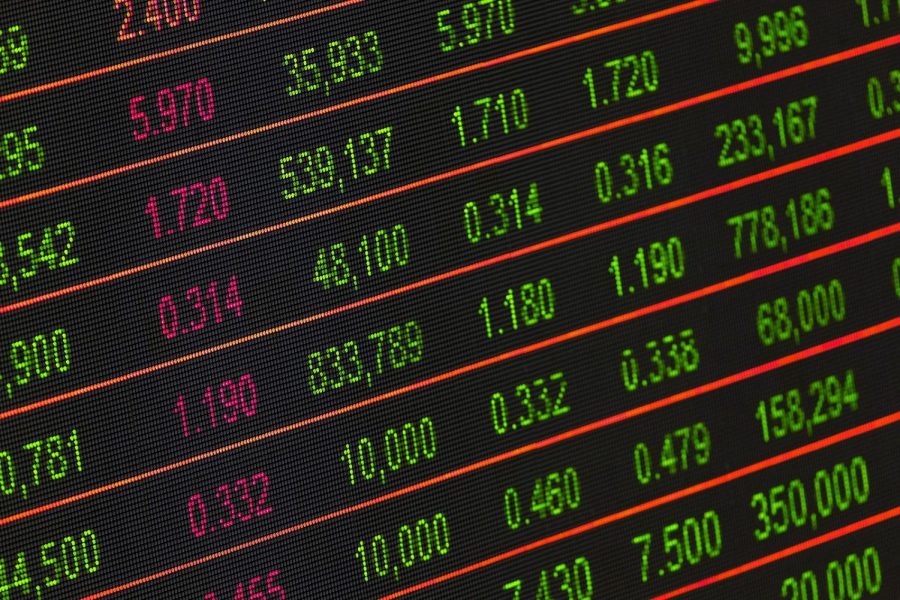 The S&P500, one of the main indices used to measure the status of the stock market, currently stands at about 2400 points, up from a low of 2300 just days ago, at the time written. A month ago, it stood at 3400. The last time it fell as low as 2300 was two weeks after President Trump’s inauguration in early 2017.

Trump has long touted robust stock market growth during his term as a major success of his administration, using it as a key plank in his reelection campaign. With four years of gains wiped out in less than a month, he has lost his strongest claim to a second term.

The stock market losses alone are damaging to Trump’s political stock (no pun intended), but are also indicative of other issues he is facing with regards to his image. The sharp fall in the stock market is a result of the coronavirus outbreak and its impacts: people are not going to shops, restaurants are closed, airlines are faltering with nonexistent demand and the world is going on lockdown.

However, this fall is just as much an indictment of Trump’s handling of the outbreak. He began the U.S. response to the virus by saying that the virus would “disappear” and that testing would be universally available (the U.S. still faces a massive shortage of testing kits two weeks after Trump made this claim).

While Trump’s freewheeling approach to policy has not harmed him, for the first time in his presidency, millions of American lives are at stake and depend entirely on his ability to coordinate an effective response to the epidemic. With coronavirus cases sharply on the rise and state governments largely handling the response, Trump appears disorganized and slow, which is bound to harm him in the upcoming election in November (which cannot be postponed because of federal law).

The business closures in the U.S. also stand to kneecap economic growth, with the Bank of America projecting a 12% recession in the second quarter of 2020. This is significantly worse than the 2008 financial crisis and potentially worse than the Great Depression. Many successful presidents have seen their reelection bids fail because of recessions in the lead up to the election, a fate which may also befall Trump if these projections are accurate.

As it stands, the U.S. is about to enter one of the worst recessions in its history (hopefully a short-lived one, assuming that the virus can be contained by social distancing). In addition to putting millions of lives on hold, this economic drop stands to end Trump’s four-year political career after a gross mishandling of an unprecedented global crisis.