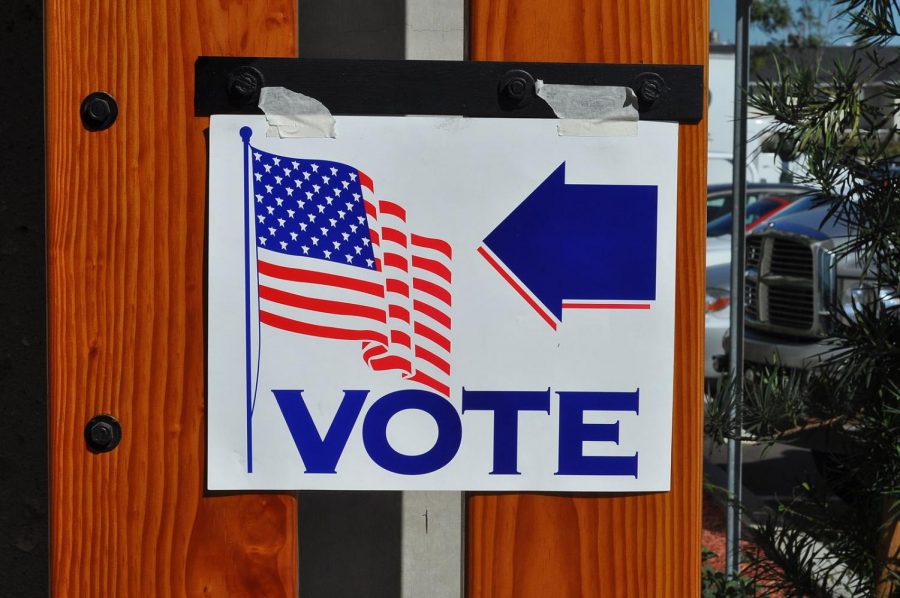 The coronavirus pandemic has shut down nearly all parts of American life. Sports, restaurants, bars, public beaches (except in Florida), just to name a few, have all been affected by the virus. However, it remains to be seen the extent to which it will impact the country’s electoral process, which is currently underway. Ohio’s recent delay of the democratic primary has served to highlight a virtually improbable scenario nationwide: could the Presidential election in November be delayed as a result of coronavirus?

In short, this would be nearly impossible. The date of the election is set by federal law, and would require an act of Congress with Presidential approval to be changed. The Constitution also requires that a new congress be sworn in by Jan. 3 and that a new president is inaugurated Jan. 20. As such, the elections could not be postponed past December 2020.

The more pressing issue is turnout: because of fears surrounding the coronavirus, even if the epidemic has largely passed by then, millions of voters may be unwilling to go vote. Already, voter turnout in the Illinois primary dropped by nearly 30% at this early stage of the outbreak in the U.S. If this pattern were to continue, voter turnout could be historically low in the general election later this year, giving the newly-elected president and Congress no political mandate to make major policy changes.

Additionally, it is almost certain that states will choose to ramp up voting by mail, which is already done frequently in many western states like Colorado, in order to carry out the election without posing a public health risk. However, it is unclear which candidate(s) this could boost and how, given a lack of precedent for such a momentous shift.