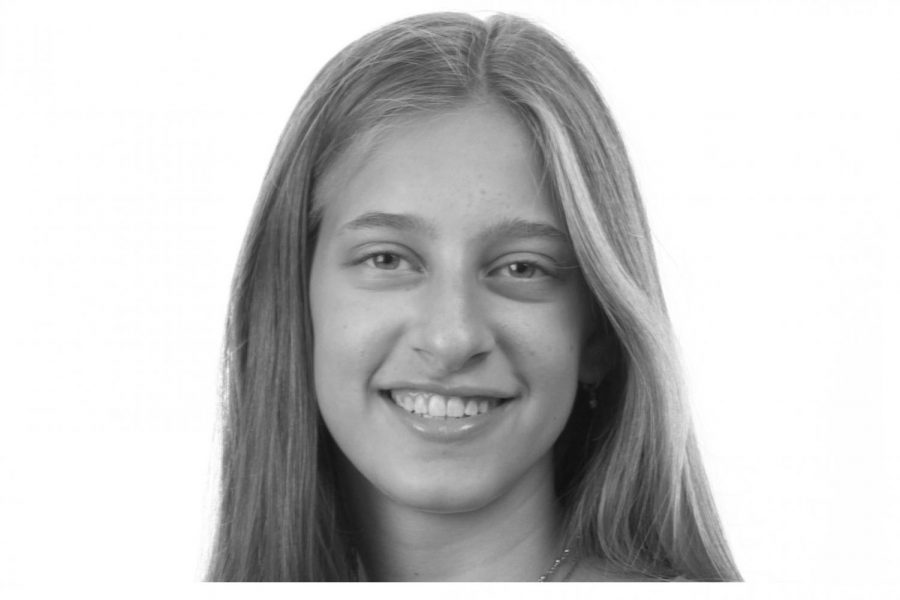 The brutal murder of George Floyd May 25 in Minneapolis, Minnesota was the powerful catalyst for massive and fervent protests in all 50 states in the U.S. and 18 countries worldwide. Driven by the Black Lives Matter movement, these protests have the ultimate aim of equality and justice for black people.

However, peaceful protests have turned violent, which has created a figurative and literal war-like relationship between protesting citizens, governments and police forces. Consequently, an online battle has ensued between supporters of the movement and supporters of the police, each group vilifying the violence of the other.

White people have absolutely no right to tell black people how to mourn or raise their voices when they have not faced systemic oppression and deadly brutality for 400 years. White people also have no right because they, collectively, haven’t listened to a single peaceful protest in all of history.

How much has changed since Martin Luther King Jr. and millions of others protested all over America for equal rights 60 years ago? Just four years ago, NFL quarterback Colin Kaepernick was ignored and ridiculed for peacefully protesting against the treatment of black people in the U.S. Those in power cannot possibly be surprised that the current protests have, at times, erupted into violence when black people’s voices have been actively suppressed for centuries.

However, a vast majority of protestors are indeed peaceful. Furthermore, social media has shown that many violent protestors are white. In fact, countless videos have surfaced on social media of black protestors trying to de-escalate white rioters. Those that decide to flip the switch from peaceful to violent have obviously lost sight of the goals of the protests, and as soon as they flip the switch, they no longer stand for what the BLM movement stands for.

In addition, U.S. President Donald Trump has contributed to the violence that police forces across the country have shown in the last three weeks. For example, Trump tweeted May 29 that “when the looting starts, the shooting starts.”

Not only was this tweet taken down by Twitter for glorifying violence according to the Guardian, but people nationwide and worldwide have sharply criticized Trump for his tweet.

Trump’s message is detrimental for so many reasons. First, it has given the police the unlawful power to use excessive force when they try to de-escalate protests. Second, it has condemned the protesters and, consequently, their messages. Third, it shows that Trump is in no way listening to what the protestors are demanding, thus adding to the major problem that is systemic racism in America.

Leadership, and every person in general, needs to be listening to and learning from what the protestors are calling for, instead of immediately condemning them and implementing police force on them.

It’s also extremely important to analyze the ways in which violence by different parties is perceived by the public. The violence shown by the police and many white people throughout all of American history is not condemned by those in power in the way protestor’s violence has been over the last few weeks.

Civil rights activist R. Andrew Free tweeted an incredibly eloquent and impactful tweet May 31 that explains this two sided treatment: “Letting a demonstration be judged by its most violent participants and not judging a police force but its most violent cops is the language of the oppressor.”

Violence of any kind should be condemned. However, the reasoning behind that violence must be scrutinized. This is part of being an empathetic, humane and moral human being.

The reasoning behind that violence must be scrutinized. This is part of being an empathetic, humane and moral human being.”

A major factor contributing to the public’s perceptions of violence in terms of protestors versus police is the media via selective reporting. Consequently, the media is vilifying the protesters and commending officers, which is a significant problem because older generations who aren’t on social media get much of their news from media outlets such as CNN and Fox News. If it weren’t for social media, mainly Instagram, the police would be largely off the hook, even more so than they already are.

Police culture is oppressive and detrimental. Not only do the police need to be reformed through more intense training, but the entire culture also needs to change. For example, Shaun King posted a video June 8 of Philadelphia police cheering for Officer Joe Bologna, who was charged with the brutal assault of a police officer. In addition, according to boston.com, the PA police union started selling “Bologna Strong” shirts in support of the convicted officer.

Post 3 of 3. Here is the Philadelphia Police Union, the local FOP, APPLAUDING and CHEERING Officer Joe Bologna — who was charged with the brutal assault of a protestor. ? ? His fellow officers see him as a hero. A martyr. ? ? Brutality is heroic to them. They don’t even hide it.? ? That concludes my 3 part story on American policing. ? ? Defund them. Dismantle them. And build something new. ? ? Follow @GrassrootsLaw.

Ultimately, we must re-evaluate how we categorize different types of violence by educating ourselves about the reasoning behind it. In addition, white people must recognize the mountain of privilege they’re standing on before they look down on black people and criticize the ways in which they are using their voices.