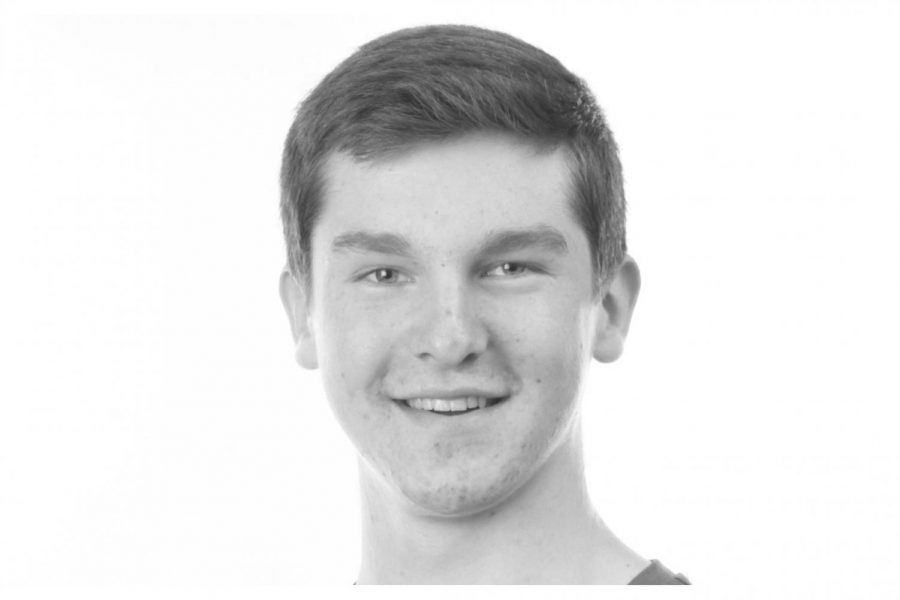 The avenue to institutional change could take several forms

In 2014, Eric Garner was killed by the NYPD in a frighteningly similar fashion to how Minneapolis PD ended George Floyd’s life just weeks ago. The likeness of these incidents, separated by six years of struggle, has begged the question as to whether any prejudice embedded within law enforcement has been rooted out, or that anti-racist voices are even being heard.

However, just a few minutes browsing through the dramatic volume of outcries on social media demonstrates that this time, the movement has spanned far greater than before. A recent ABC/Ipsos poll indicates that 74% of Americans view George Floyd’s death as evidence of systemic racism. This widespread appetite for change has the capacity to be transformative, so that the stories of Garner and Floyd’s deaths are not tragically replicated in the future.

Now is the time to harness the power that the movement has gained, and weed out systemic racism, particularly within law enforcement. At such a turning point, when great change is necessary, it is deconstructive to label any idea as “wildly progressive’” or “radical.” Although, this is not to say that lawmakers, as well as constituents, shouldn’t think for themselves and assess every proposed reform with an open mind.

There are many resources explaining how we can individually educate ourselves and wake up to the realities of systemic racism. We must ask necessary questions such as what must be done at the institutional level, where the impact of racist prejudices are much more extensive and dangerous?

“Defund the Police” is perhaps the most highly endorsed approach towards reforming law enforcement in the U.S. There are many misconceptions about what the proposal really calls for. Essentially, advocates of defunding law enforcement suggest that state governments should restructure police budgets over time, and redirect this saved funding towards community programs such as education, mental health institutions and employment opportunities that would help prevent criminality at its source.

By doing so, in an ideal scenario, over time, these various programs will provide enough opportunity for low-income communities such that crime rates fall dramatically and “law and order,” as U.S. President Donald Trump so often tropes on Twitter, isn’t necessary.

The basis of the argument is strong, as, according to a report by The Center for Popular Democracy, police spending in the U.S. totals approximately $100 billion. It’s logical to cut just a sliver of that massive figure and invest it in resources that would, over time, reduce the need for a police force.

Although, there must be a body to enforce the law. It is naive to assume that criminality won’t continue post-abolishment of the police force. The wellbeing and security of all neighborhoods, including the most vulnerable, must be protected. This body, whatever shape it may take, must have the consent of constituents and be held accountable.

At the same time, in the interim period where funds are redirected, friction between police and BLM movement supporters is likely to be exacerbated. Cutting police budgets will probably cause trepidation among officers, as their role in society is being diminished. This yields the potential for further racially-charged incidents and more African American blood being spilled at the hands of the police. Of course, this downside is a product of reactionary measures taken by police, but the response of officers must nonetheless be considered during the reformation process.

Most people don’t consider police unions when the topic of police brutality arises. In reality, they are a powerful group that sanctions the continuation of police brutality arguably more than officers themselves. Police unions are the reason that the four cops that killed Breonna Taylor are not behind bars right now. This is because the Louisville Metro Officers Union maintains a contract that prevents the mayor and police leaders from taking swift action against Taylor’s killers, according to an article by WFPL news. In cases of police misconduct, unions are always there to defend the officer.

— Police unions are the reason that the four cops that killed Breonna Taylor are not behind bars right now.

Yet, it’s difficult to criticize public sector unions or try to regulate the servicemen that they protect. This is because the moment legislators try to do so, they bank on the argument that police officers, firefighters, medical practitioners, etc. are noble workers. While this is true, the valiance of their occupation does not justify the extent of spending and resources that unions demand.

The proposition of the defunding of police wouldn’t exist if it weren’t for the ridiculous inflation of law enforcement budgets that we have experienced in the 21st century. According to the Los Angeles Daily News, An LA police union recently opposed a $100-150 million cut to the LAPD budget, labeling the city’s mayor, who lobbied for the cut, as “unstable.”

While Trump and other critics of the movement suffer the most blame for halting reform, the role that police unions play is discounted, despite being a role that generates a major roadblock to achieving effective and long-standing change.

In many states, to become a hairdresser, you have to go through nearly double the amount of training than is required to go through the police academy, per CNN. This comparison has been plastered everywhere both on social media and on protesters’ signs in the fight against police brutality.

To become a hairdresser, you have to go through nearly double the amount of training than is required to go through the police academy.”

Interestingly, investing in more cohesive training measures would be nearly a polar opposite of defunding the police. City and state governments would have to throw even more money into police budgets. However, the money would be dedicated toward measures that vet incoming officers and ensure that preconceived biases and prejudices don’t plague the entire system.

What is the best strategy?

Extinguishing institutional bias within law enforcement is a fight that will endure for many years. Ultimately, a plan that combines the best ideas from the approaches above, as well as other proposals, is the best way to attack the problem. More specifically, extending training to remove preconceived biases in the academy, transferring some amount of funding to community programs and governing police unions more heavily so that they cannot protect racist officers as well as allow the police force to be an instrument of bigotry any longer.

As they often do, critics will attempt to swerve the conversation away from the injustice at hand. In striking a balance between these methods, ensuring that the conversation stays centered around the abhorrent police violence against African Americans is paramount.