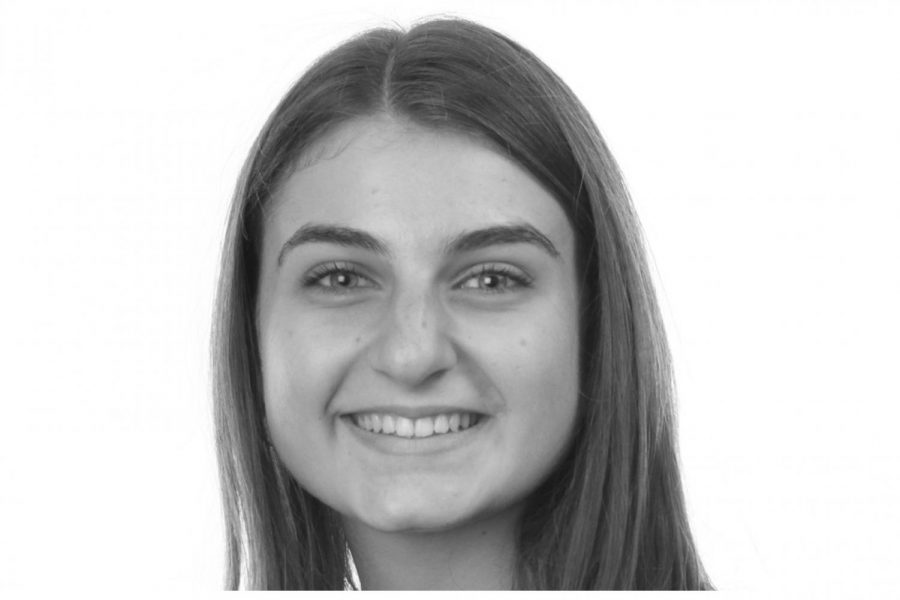 I am living proof that white privilege is still something that plagues our society. My family is living proof. In the society that I live in, I am protected by the color of my skin. I am safer than a person of color because I am white. My complexity is a shield. Although the color of my skin should have no impact on the way that I am treated in this world from a moral standpoint, it has given me a level up in the court of law, in politics and in society in general. Let me present a few hypothetical situations.

If I were to get arrested for committing the same crime as a young black boy, we would receive drastically different treatment. I would be treated according to my basic human rights. I would be treated with a basic level of respect and care. But my counterpart will probably not be treated this way. In a system that supposedly practices justice, it is enforced in the most unjust manner.

For instance, let us compare the arrests of Nikolas Cruz and George Floyd. In February 2018, Cruz – a white young adult – opened fire at the Marjory Stoneman Douglas high school in Parkland, Florida, resulting in 17 deaths and 17 injuries. The officers who arrested him followed all protocols, and the entire process was relatively non-violent. However, the arrest of George Floyd, who had allegedly written a $20 counterfeit bill, resulted in the brutal murder of the 46-year-old. The two crimes are not even comparable on their scales of seriousness, yet the outcomes reflect otherwise. This is white privilege.

If I had a brother, I would not even think of his safety if he was out on a run or with his friends at night. I would think nothing of him wearing a hoodie in the evening. My parents wouldn’t have to worry about whether or not their son was coming home when they heard of an arrest that was made around the area. This is white privilege. White privilege is the ability to not fear for the lives of your loved ones just because of the color of their skin. White privilege is my ability to go running, to call the police, to stay out late at night with friends, knowing that my race cannot be used as a natural weapon against me.

White privilege is my ability to go running, to call the police, to stay out late at night with friends, knowing that my race cannot be used as a natural weapon against me. ”

There are no violent stereotypes associated with being white. No one would assume that I was aggressive or dangerous because of the color of my skin.

Some have chosen to use the privilege their skin color has given them to protect people of color. In Louisville, Kentucky, white women formed a line between the police and black protestors as a way of protecting them. They acknowledge that their white privilege will protect them from the possible violence that may come. White people’s skin color has granted us an armour and a shield. Our very ability to stand in front of the police without fear of getting hurt is a prime example of white privilege.

White people’s skin color has granted us an armour and a shield.”

Writing this article has not been easy. I have revised and edited it many times. I have re-read and re-analyzed, and the discomfort is still there. All of my other articles have come much easier. But, I now recognise that as a journalist and as a white person, it is my responsibility to use the voice and the platform that I have to join the conversation about white privilege. So yes, I am uncomfortable, this conversation is uncomfortable, but discomfort is what leads to growth. I am sorry that it took me this long to write.

When I was younger and they taught us about racism in school, I always thought, “I’m going to be different. I’m going to be the person that defends and that sets things straight.”

I have failed to uphold my promise to myself. I have been a bystander. I have tried to overlook my white privilege. I have shied away from conversations surrounding race because I was too uncomfortable and afraid with the subject. While it saddens me that it took George Floyd’s murder to finally wake me up, I am here, acknowledging the privilege my skin color grants me, and wanting to do something about it. Until all white people recognise and acknowledge the safety that their skin color grants them, our society will never be able to fully combat and face the issue of systemic racism and racial bigotry.