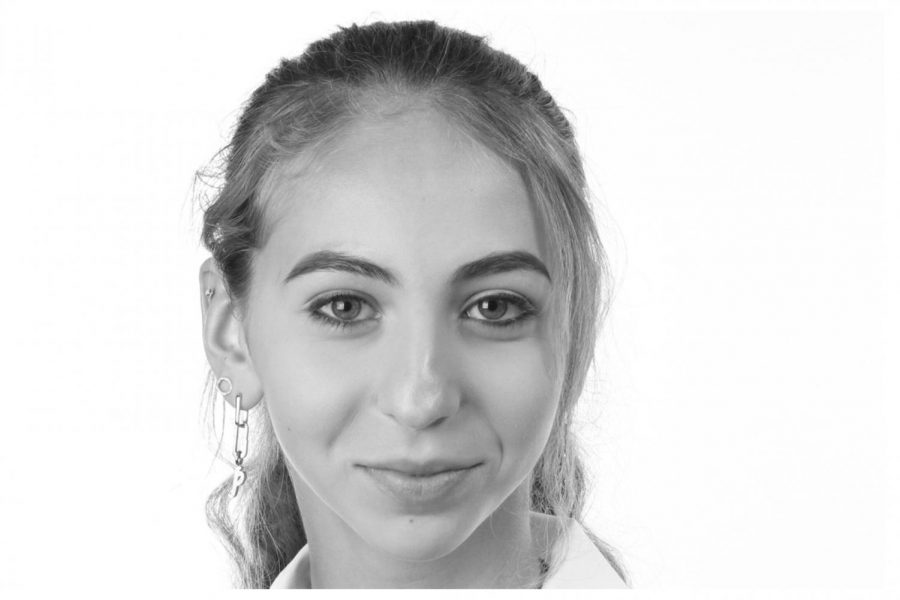 As soon as I open my Instagram, I am faced with countless posts on racism awareness, police brutality and the Black Lives Matter movement. As I continue to scroll through my feed, I can’t even obtain a single glimpse of the content I used to see before: candid selfies, aesthetically-pleasing food (often ordered for the picture, rather than the taste) and cute puppies.

The recent brutal and unjustifiable murder of George Floyd in Minneapolis triggered collective fervent anger. Immediately after his death, Black Lives Matter protests flooded the streets of every American state. The protests even soon spread to 18 countries around the world, including the U.K.

Millions of people are protesting the unjustness of Floyd’s death, police brutality and the institutionalization of racism – social media amply captured this public vexation.

Initially, the Black Lives Matter movement was created in 2012 after an African American 17-year-old Trayvon Martin died at the hands of gun violence. Even though I did not have Instagram then, I am well aware that his death caused public outrage and received extensive media coverage.

However, the whole movement slowly became more inconspicuous. It was further silenced by the birth of a countermovement, All Lives Matter, supporters of which are often white and believe that the “importance” of their lives is underrepresented, threatened and even attacked by the Black Lives Matter movement.

However, George Floyd’s death reignited the Black Lives Matter movement (also making it the biggest civil rights movement in history) for it became evident that members of the black community continue to be predisposed to systemic racism.

Therefore, it is reasonable that the bottled-up fury due to centuries of oppression finally exploded, in real life and on social media. Yet, this anger shouldn’t be deafened by voices of authority that seek to conceal real issues by lying and/or enforcing their own political agendas. Now, we should ensure that the immense support and recognition of the Black Lives Matter movement does not grow faint – it must remain a prominent constant in our lives until we implement real change.

To be completely honest, while I check Instagram on the daily, I am not its biggest fan; Instagram’s perpetuation of toxicity and superficiality is overwhelming and detrimental to our perceptions of ourselves. Additionally, our obsession with the lives of others is sick and wasteful. However, in light of current events, I have never been more thankful for the app.

My own friends and classmates have been actively using their social media platforms, especially Instagram, to speak up about the racial inequities in America, and those that continue to persist in numerous other countries. Many celebrities have also used their social media to encourage people to protest, speak up and help progress the movement.

While I am not in America, I am pleasantly surprised by how social media has made me, and the majority of those around me, feel so involved, connected and aware.

Take Black Out Tuesday June 2 for example. Individuals were encouraged to post a black square to show their solidarity to the Black Lives Matter movement. One of the fundamental concepts behind the Black Out Tuesday was to free social media of personal content, and simultaneously create time for individuals to educate themselves on the matter and amplify black voices.

The number of black squares that I saw being posted that Tuesday was more than just overwhelming. It was empowering.

While posting a black square clearly does not single-handedly eradicate racism, seeing the immense support and solidarity with the movement online reassures me of the fact that we are finally holding ourselves accountable. We are becoming more empathetic and are no longer acting as if racism is nonexistent.

It is so much more valuable to be an ally to the movement in real life, rather than being simply perceived as one on Instagram. ”

Additionally, it is a refreshing change to see people finally using their social media to generate awareness on real-world issues, rather than continuously posting vain and self-centered content.

Many have also posted their personal opinions on racism, donation links and graphic pictures from the protests that portray the extremity of the situation. Using our voices to speak up on racial inequality creates a sense of unanimity and collective might, as our acknowledgment of inequalities is the essential first step to implementing concrete legal and social change.

However, there are also people who decided to not post anything, and they came under brutal fire for it. While using our voices online can be effective, it is okay that some people don’t. As this is a truly sensitive time, some may want to use the current events in the world to personally think and reflect. It is so much more valuable to be an ally to the movement in real life, rather than being simply perceived as one on Instagram.

The ability to use social media in times like this is a blessing. However, hiding behind the screen can also be dangerous. Simply showing you support the movement, but not taking any action, is what allows for the continuation of systemic racism. Don’t just hide behind the screen and mindlessly skip the posts that indicate the ways each and every one of us can help. Donate money. Sign petitions. Educate yourself.

Furthermore, people need to use their social media platforms wisely, as posting about the Black Lives Matter movement is not a societal challenge or competition. It is a way of expressing genuine anger and true frustration. Don’t just post for the sake of posting – it is not merely a challenge or a “trend”.

Social media has truly captured the atrocity of racism and police brutality in the U.S., and allowed many to speak up on the commonality of racism in many countries around the world. However, we should also make sure that our activism extends to life beyond the screen. If we are at least half as active in real life as we are behind the screen, we can have all the potential in the world to create significant, meaningful change.