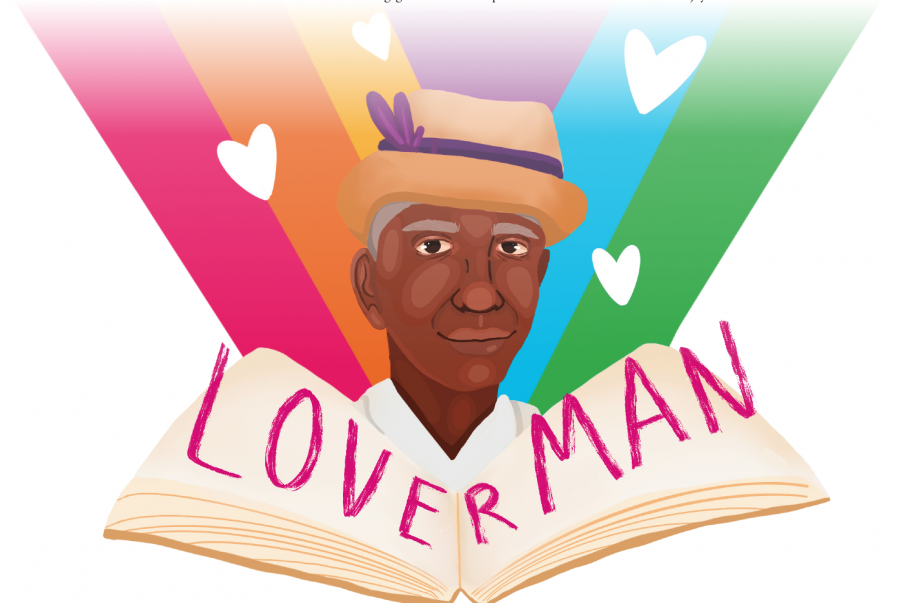 There’s a lot to fall in love with in Bernardine Evaristo’s “Mr. Loverman.” The main character immediately comes across as huggable and hilarious, the plot is captivating and addictive, and the themes artfully transcend intersections that usually stand as massive roadblocks.

Barrington Jedidiah Walker, referred to as Barry (unless he’s being scolded), was born in Antigua in the ’40s. Tall, smooth-talking, handsome, funny; he was the apple of every girl’s eye.

At the tender age of 16, his soon-to-be wife got distracted by Barry’s intoxicating charm, tripped over her own feet and fell in love with him – or as in love as a 16-year-old can be.

Shortly after their union, the Walkers immigrated to Britain. They joined a relatively large population of Carribean people who had carved out a slice of London as their new home.

Evaristo hit the nail on the head when it comes to basing her book in London. The timely references and clever integration of British culture are impressively accurate. The book blends the Carribean with London, most clearly exhibited through Barry’s vernacular.

So far, this story of immigration and young love might seem like it’s been told before. However, the complication that Barry is in love with his male best friend (or, more aptly his soulmate), and has been since the very beginning, adds an important layer of realness, imperfection and danger to the folds of the plot.

Throughout the book, Evaristo seamlessly intertwines the past and the present, turning them into living entities that interact with one another to form a holistic, 3D story.

The present-day chapters, set in 2010 and told in first person from Barry’s perspective, are ironically labeled “The Art of ” things that are simply impossible to master: marriage, relationships, family, being normal and being a man. Barry is often naive and aloof when it comes to many of these topics. But then again, so is everyone else.

Barry’s chapters are encapsulating, witty, colorful and alive. He is an epithet of the warm and loving grandfather who tells the best, most rapturing stories.

In the first chapter alone, titled “The Art of Marriage,” I had to put the book down numerous times to catch my breath and wipe my eyes. Many books are conventionally funny, but very few have the power to physically make the reader laugh. Barry’s general flamboyance and candid internal dialogue are magnetic.

The chapters based in the past are about Barry’s wife Carmel, and they couldn’t be any more different from the ones centered around Barry. These sections morph the book from a novel to a striking work of poetry and are literally impossible to stop reading considering they don’t have any periods.

These chapters are told from the point of view of some unnamed being – possibly God considering Carmel’s deep, yet inconsistent devotion to her religion, or possibly Carmel herself – speaking to and about her during different points of her life.

In essence, “Mr. Loverman” is a beautiful and brave concoction of a plethora of topics, such as sexuality and authentically-flawed relationships, that combine to form a unique love story at the heart of it all.

The homophobia that Barry experiences throughout his life, despite the fact that he doesn’t come out until he’s in his 70s, is resolutely embedded throughout the generations like tar stuck to a smoker’s lungs. At first, his sexuality puts him in imminent danger, then it more so puts him at risk of losing people in his life, and later, even in the 2010s, it is very much frowned upon.

The parts of the book related to Barry’s sexuality are refreshingly honest, as are the parts that dive into the complicated nature of human relationships. Romantic, marital, friendly, parental – these are all explored in their truest forms. This prompted a lot of introspection; I learned with and from Barry as the story progressed.

This is one of the few books where I’ll sincerely ask you to do yourself a favor and read it. It was nothing less than a joy to devour.