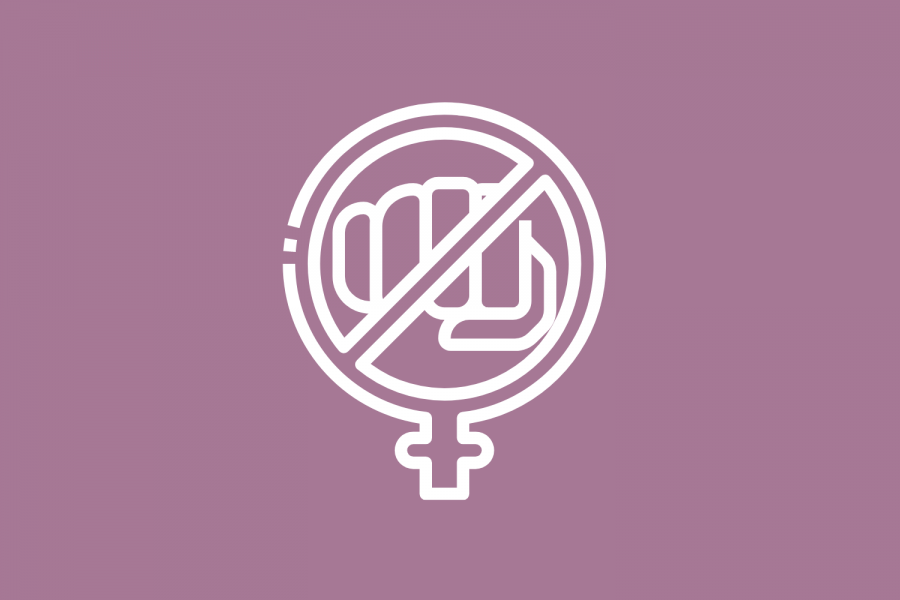 With the prevalence of domestic violence across the globe, New York Times bestselling author Colleen Hoover delves into its reality with her fiction novel “It Ends with Us.” The novel narrates the story of 23-year-old Lily Bloom who grew up witnessing domestic abuse against her mother before she winds up in the same position years later.

‘It Ends with Us’ illustrates realities of domestic abuse

Two million individuals aged 16 to 74 have experienced domestic violence in the U.K., according to the Office for National Statistics. Expanding this one-dimensional statistic into a multifaceted and devastating story about one particular survivor, “It Ends with Us,” written by New York Times bestselling author Colleen Hoover, is a romance novel that delves into this prevalent issue.

The novel details the life of 23-year-old Lily Bloom, a woman forced to overcome relentless hurdles. Throughout her childhood, these obstacles primarily presented themselves in the daily physical abuse she witnessed between her parents.

In an attempt to prevent the ongoing abuse, an internal struggle arose contesting the actions Lily should take to protect her mother while keeping her family in one piece. This forced a maturity that came at too young an age.

Shifting seamlessly from a turbulent childhood to adult life, Lily moved to Boston to found her own business. In Boston, fate becomes reality, and one night, she meets neurosurgeon Ryle Kincaid on the roof of an apartment building.

Casual conversation then evolves into a hesitant romance; Lily and Ryle’s relationship rapidly escalates. Upon first glance, love between the two is perfect. As depicted in every classic romance, their feelings for each other intensify by the day and with every passing minute spent together. The romance between these lovers builds intrigue, a significant appeal of the book.

However, their relationship takes a massive turn when Lily falls into the same trap she witnessed in her childhood: domestic abuse. Lily had been exposed to this dark side to love firsthand, and thus, the trauma remaining engendered caution when entering relationships. Even so, she never imagined she would end up in the same position as her mother.

One of the central appeals of this novel lies in the execution of the characters and their complexities. Hoover magnifies the realities of domestic abuse through the empathy elicited by the characters. From the get-go, I adored Ryle’s loving and caring personality, particularly towards Lily. Yet, as the story unfolds, the emotional baggage he carries as a consequence of his brother’s death manifests itself in acts of physical abuse.

Hoover portrays a remarkable realness, her writing the epitome of a rollercoaster of emotions. These characters came to life and it almost felt as if I knew each one personally. In fact, the detail with which Hoover describes the abuse Lily faces forced me to set the book down at moments in pause as they felt so heartbreaking.

Moreover, many who have never been in abusive relationships wonder why victims stay. Often, blame falls on victims for not leaving; there is a universal lack of understanding around their inability to do so.

While reading the book, I found myself in a similar position, constantly thinking, “Why doesn’t she just leave him?” As the story progressed, the answer became clear: Lily loved Ryle so much she believed he could change, a mindset many victims adopt. Hoover displays this victim mentality, highlighting the difficulty when the person you love is the one hurting you the most physically and emotionally.

Perhaps the most admirable aspect of this novel is Lily’s character development, where she turns into this brave, passionate and inspiring young woman. Lily went from witnessing domestic abuse firsthand as a child to finding herself in the same position as an adult. Yet, she chose to break the cycle by gaining the courage to stand up for herself and prioritize her own wellbeing.

Hoover portrays a remarkable realness, her writing the epitome of a rollercoaster of emotions.”

Further, Hoover flawlessly portrays two sides of love. Often, love is portrayed as solely rainbows and butterflies. Unfortunately, love can also be blinding and at times strips people of their rationale.

I have never before read a book that touches on such a relevant subject to our world in this powerful of a way. Thus, I would highly recommend the novel to any avid readers yearning for romance who would not mind being put through the wringer. The authenticity renders “It Ends With Us” well worth a read.

Editor’s note: If you or someone you know are a victim of domestic abuse in England please contact this helpline: 0808 2000 247. If you are not in England, please visit this website where you can find your region’s helpline.