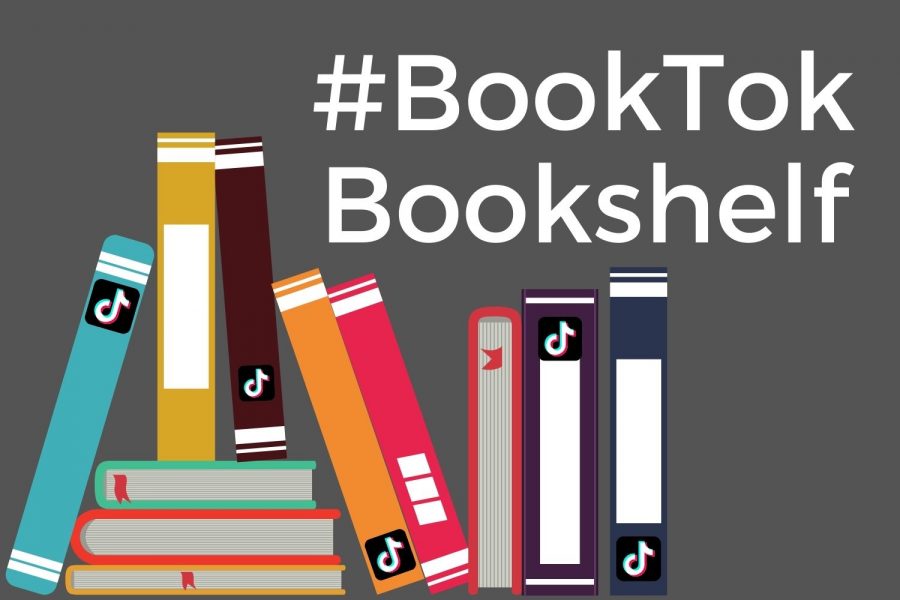 The first #BookTok Bookshelf review of 2022 presents the wintery romance of “One Day in December,” written by Josie Silver. The novel has garnered over 860,000 views under its TikTok hashtag and explores romance in the wake of tragedy through a decade-long love triangle.

Welcome to my fifth review of viral books circulating the TikTok For You page. This week’s installment dives into “The Secret History” by Donna Tartt. Typically, novels publicized online gain popularity soon after being placed on store bookshelves. However, published in 1992, this novel immediately caught my eye as one of the oldest books trending on the platform. Under #thesecrethistory on TikTok, the book has amassed 48 million views under videos characterized by the dark academia subculture.

Dark academia is an aesthetic related to ancient literature and the arts, a haven for intellectuals who have not quite moved on from their middle school Greek mythology phase. “The Secret History” is the mother of dark academic novels, exploring all of the characteristics the genre entails: murder, ill-fated romance and ancient poetry are trademarks of the mysterious, twisted plotlines that weave their way into this fiction work.

Despite setting down this novel weeks ago, I still find myself debating whether the story lives up to its honorary title as a modern classic. Perhaps the novel’s online popularity can be attributed to a shared desire for academic superiority combined with the exclusivity of uncommon knowledge, such as fluency in dead languages.

Even so, traits less commonly associated with dark academia, often those of which protagonists coincide, are behaviors of narcissism and conceit. “The Secret History” is no exception, with protagonist Richard Papen growing more entitled as the story wears on.

Papen narrates this inverted detective story in which the identities of the murderers are known as he reflects on his time at a small liberal arts college in New England. At Hampden College, he discovers a group of five other classics majors studying under the instruction of one eccentric professor. In the wake of his unlikely acceptance into the class, Papen realizes his membership in the coveted group comes at a cost.

Intimidated by his intelligent classmates and their ability to translate ancient Greek poetry on a whim, Papen seeks to uncover what is concealed behind their intellectual facade.

From the prologue, readers glean that one of Papen’s peers, Edmund Corcoran, is murdered at the hands of his fellow classics students in the wake of their descent into obsession and inevitable evil. The mystery of his murder ultimately lies not in identifying the assassin, but in the justification for his slaughter.

Tartt writes pensively, and the tone of the novel is as lyrical as a Homeric epic. The text details stark winter landscapes while embodying the ominous aesthetic of dark academia.

Based on this synopsis, it would appear that the book would remain plot-driven with clear character motivation. Although Tartt’s prose tastefully portrays sensational events with realism – namely a sacrificial rite – the plot lacked a coherent focus.

Depending on what one is hoping to consume in their hours curled up in an armchair with a steaming cup of tea, “The Secret History” can be equally exhilarating and disappointing. Yet, it certainly provides a glimpse into the coveted life of a troubled poet that most yearn for.

However, acknowledging this romanticization can lead to a distaste for the characters due to the arrogance they embody. Papen’s perspective is idealistic; his consciousness is a never-ending stream of romanticization in circumstances that would otherwise be deemed bizarre.

While the plot unpredictability is an aspect to be admired in itself, the copious allusions to ancient literature and melodrama distract from the beauty of the novel. What remains in the chaos is a group of murderous intellectuals, bound together by their rare knowledge for dead languages poetry, in search for the meaning of life accompanied by another beer.