While Ella Jackson-Drexler (’23) said she more recently turned to writing to express herself and sift through her emotions on world issues, she said art can be an effective tool for showcasing ideas. Jackson-Drexler said she tends to draw inspiration from psychology, literature, Shakespeare and feminism – elements present in her AP Art Portfolio.

“The entire thing was inspired by my reading of ‘Lolita’ over the summer of my junior year and was also inspired by some writing of Shakespeare, sexism and other stories,” Jackson-Drexler said. “I had ‘Gender and Lit’ as a class, so I started reading Warsan Shire, Audre Lorde and [Virginia] Woolf, some of my favorite authors. The themes of feminism and femininity and womanhood kept coming up, so I decided to dedicate my entire portfolio to woman subjugation and purity culture.” 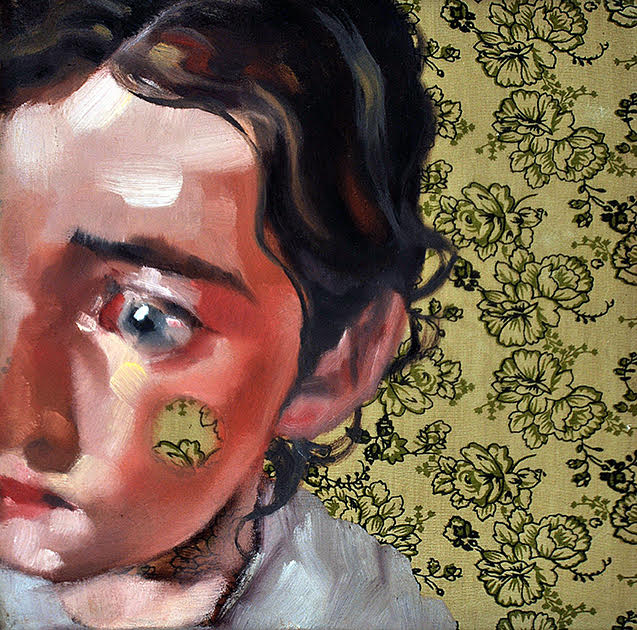